Our family business started in San Francisco in 1868 by Joseph Musto, a fifth-generation Italian stone-cutter and tile-setter, whose ancestors were known as master craftsmen. He brought the skills of his forefathers to his new home in America and established the Musto Steam Marble Mill. The trademark of the business was its pledge to quality work and service. The Musto family believed that, good enough was never really good enough. It is from this work ethic that MK Diamond continues its unrelenting pursuit to producing quality products.

Beginning in 1977, and under the leadership of Robert J. Delahaut, the company moved in a direction that has established itself as a world leader for precision power cutting tools and diamond blades. We are committed to making our products and services the benchmark by which the rest of the industry will measure itself. 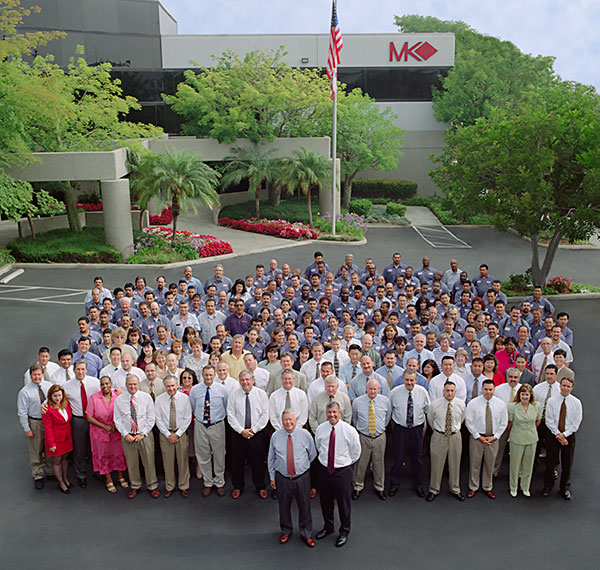 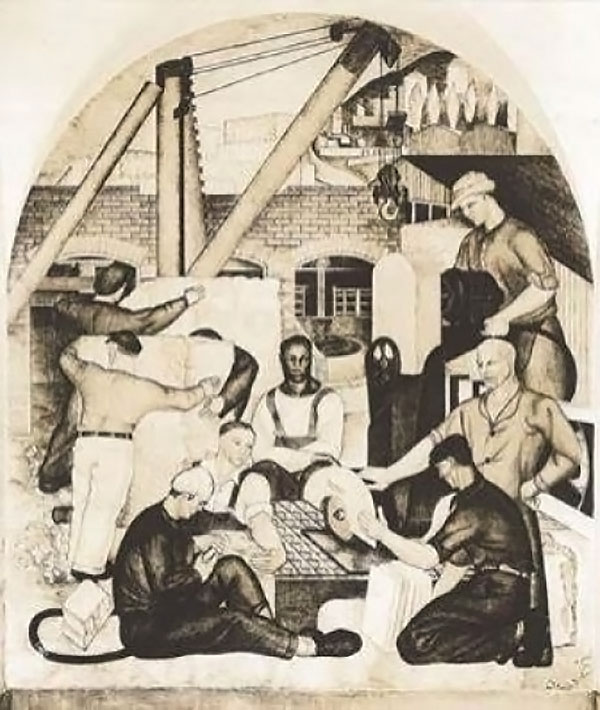 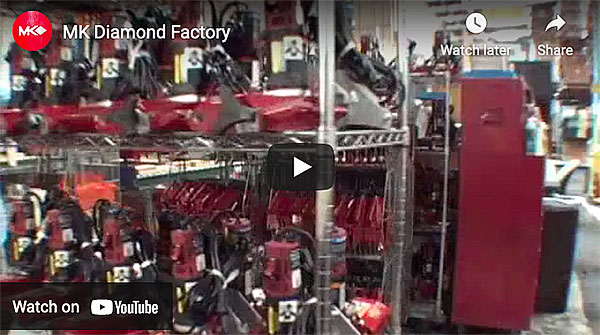